Patients need medicines now. So, we operate with a “no walls” philosophy:

Are you ready to be part of a collaborative environment? There couldn’t be a more perfect time to join our team.

Dicerna is at the forefront of a potential revolution in medicine. As we work to bring life-changing therapies to patients, you will be on the ground floor, helping us make it happen.

You’ll have plenty of opportunities to grow, be recognized and make a positive impact on the lives of patients.

We make it easier for you to lead a balanced life, with a strong emphasis on work-life balance to ensure you’re able to spend time with your family and loved ones, while also meeting your deadlines and getting your work done. 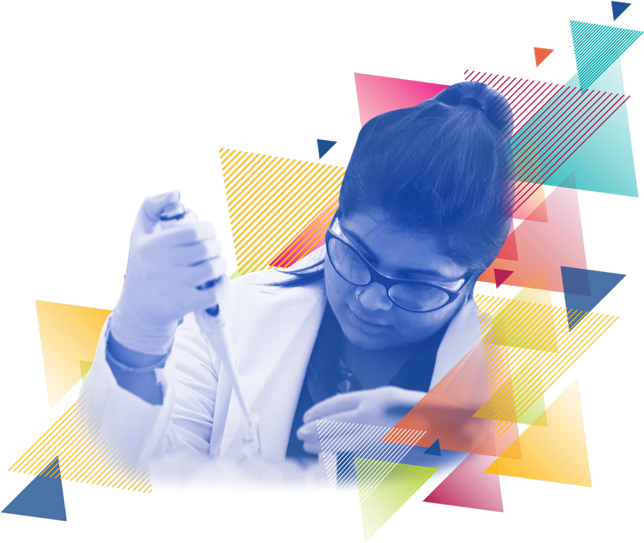 We believe progress starts with our people, so we’ll take good care of you. Working at Dicerna means access to such benefits as a competitive and comprehensive health plan, an education assistance program, employee training and reward programs, HSA and 401K savings, fitness reimbursement and employer-contributed healthcare premiums.

We also strive to create a work environment that helps people feel and be well, have fun and relax with workplace amenities like: We interfere with disease

We use RNA interference, or RNAi, to create medicines that silence the genes that cause disease. Our goal is to provide life-changing therapies to people living with rare diseases and common diseases that have a genetic component.